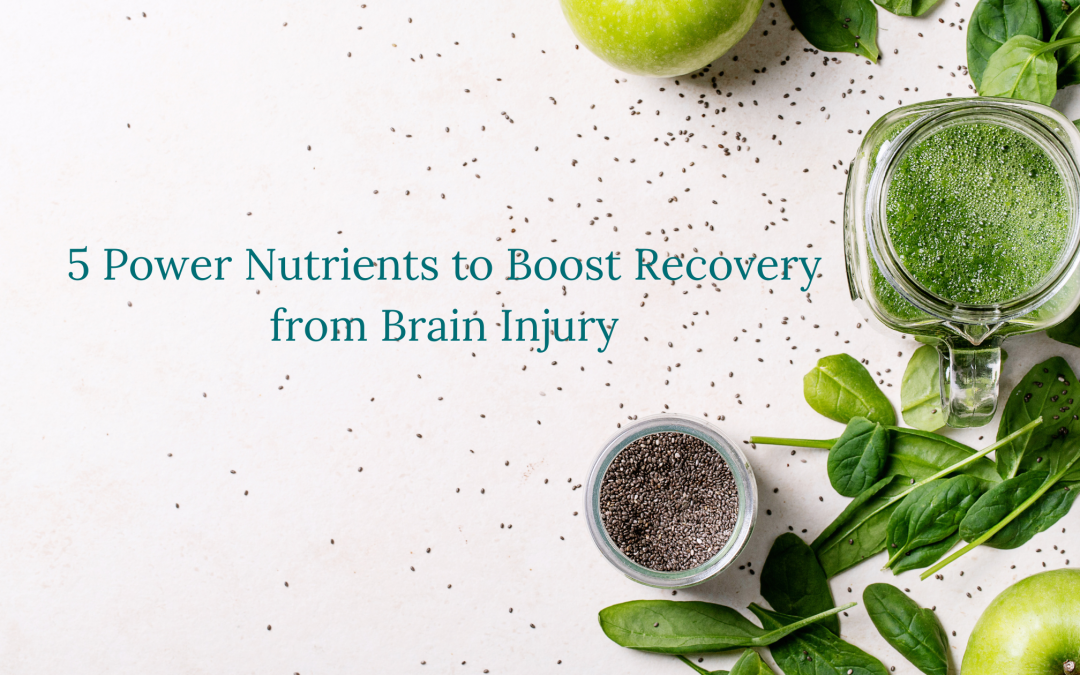 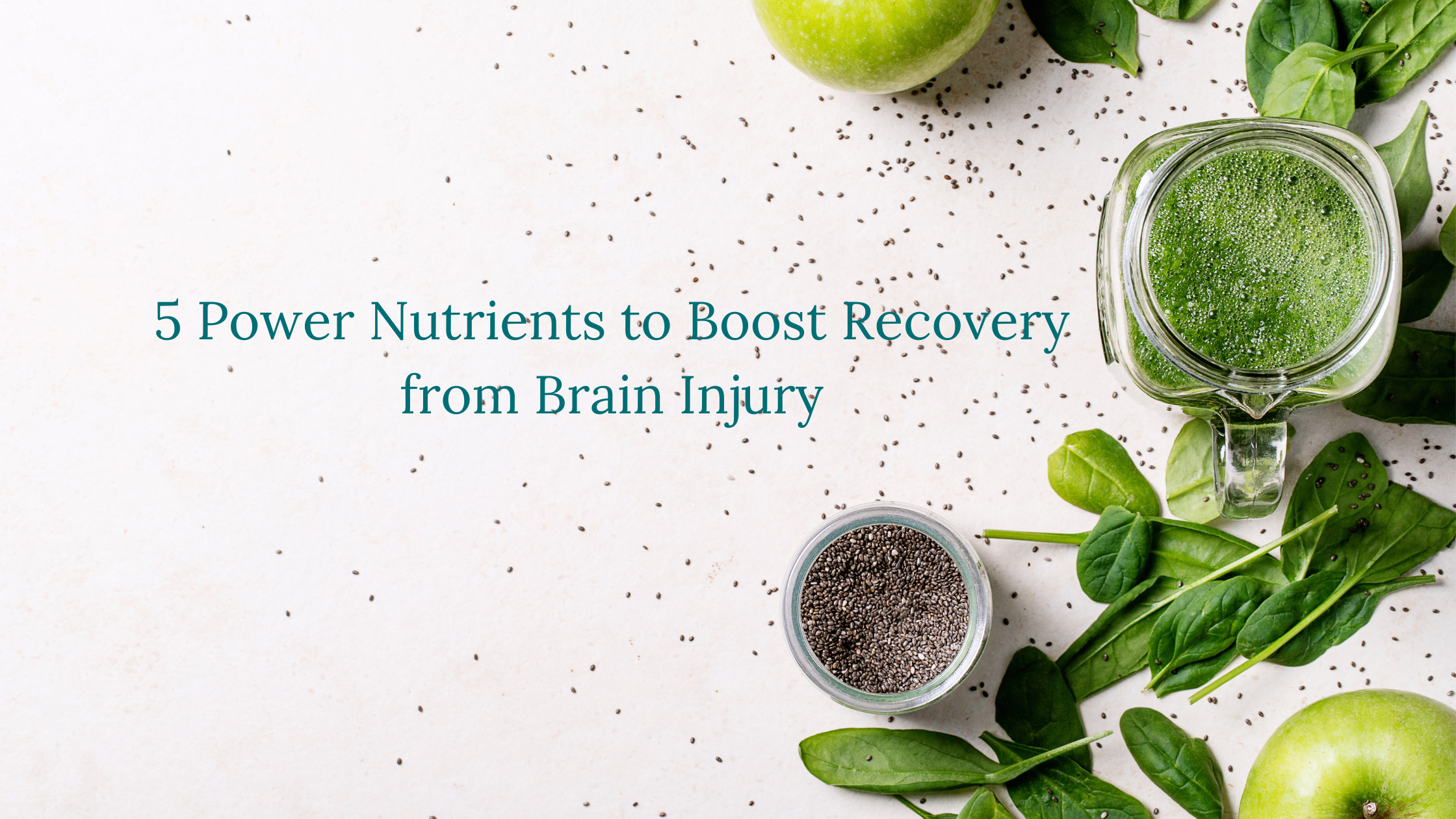 A healthy diet is crucial for a healthy brain, but in those with TBI, a well-balanced diet boosts brain performance and helps revert damage. Following a brain injury, many patients experience brain fog, confusion, headaches, mental fatigue, lethargy, difficulty with recollection and concentration, and more. Being deficient in specific nutrients can disrupt brain functioning and exacerbate cognitive symptoms. Thus, it is essential to feed your brain enough good nutrient-laden calories to keep moving forward.

Nutrition comes in various forms — vitamins, minerals, enzymes, amino acids, carbohydrates, and lipids. Mood regulatory brain chemicals, also known as neurotransmitters, such as serotonin, dopamine, and norepinephrine, are also influenced by your diet. Eating food high in serotonin will help with reducing anxiety, while foods high in dopamine and norepinephrine increases mental alertness and helps you think more clearly. Symptoms of depression, which is a common side-effect of those suffering from TBI, can also be avoided or controlled through diet.

Here are five best brain recovery nutrients to recover from a TBI:

We hope this article has given you some ideas about what to include in your diet in order to speed up your recovery following a TBI. It’s recommended that you  consult with your physician to figure out which food is best, and safe, for you based on your specific needs and medical history.

The Role of Physical Therapy in TBI 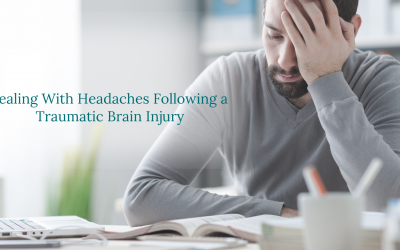 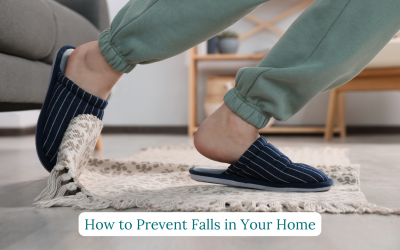 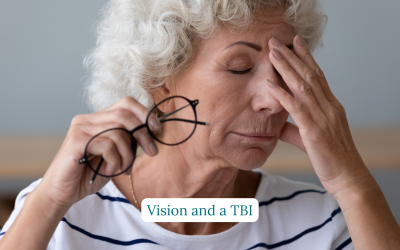